Below you will find descriptions of the various types of uniforms worn by men of the 107th from 1940 to the June 1945. These are actual pictures sent to me by 107th vets. This give you an idea of how varied the uniforms were from pre-war during the Horse Cavalry through the change to mechanized cavalry and the end of the war. 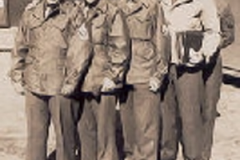 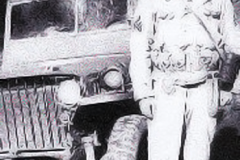 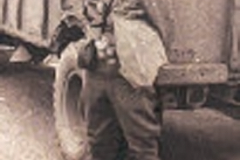 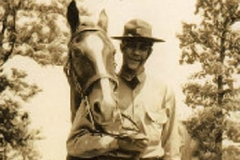 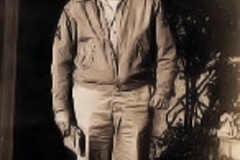 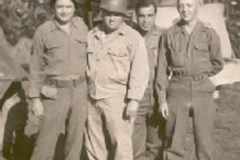 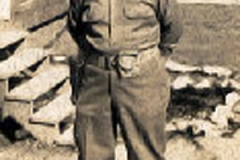 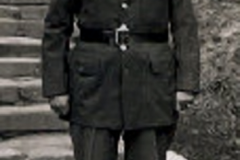