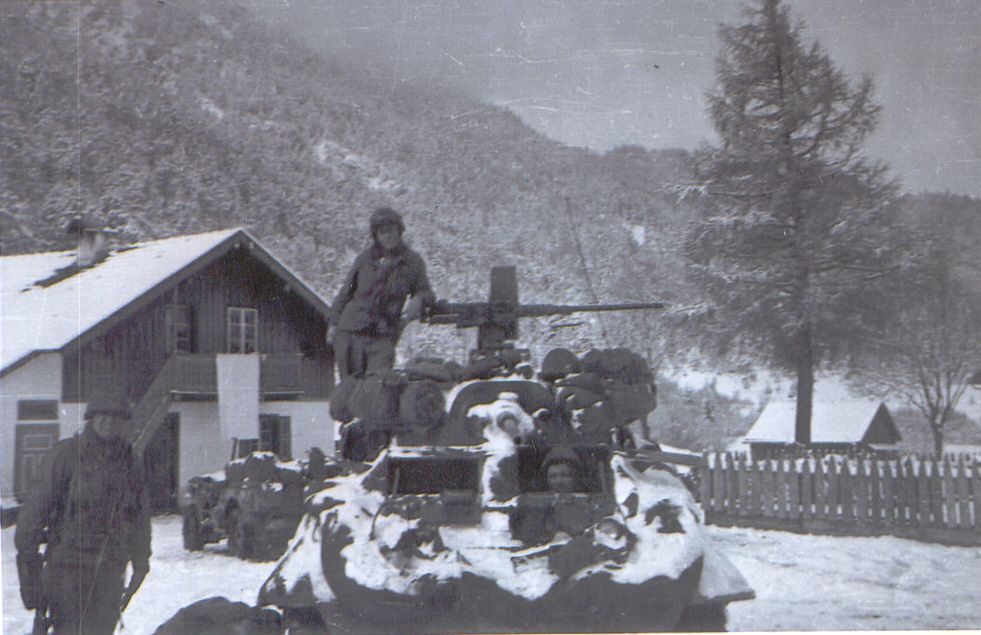 The 107th Cavalry has a long and storied history serving with honor and distinction for over 124 years. Forming up in 1877 in Cleveland as a local militia following the great railroad strike, on October 10, 1887, the Troop was named the First City Troop of Cleveland. On September 10, 1887, the unit was mustered into the Ohio National Guard. On September 12, 1895, by command of the Governor, the organization dropped the name of the First City Troop of Cleveland and became known as Troop A, Ohio National Guard. It was during this period of time that Webb C. Hayes, the son of Rutherford B. Hayes, the 19th President of the United States, served as Quartermaster Sergeant in the Troop. Webb C. Hayes later received a regular Army Commission retiring as a full Colonel. Colonel Hayes served during the Spanish American War, the Philippine Insurrections, the Boxer Rebellion and World War I. For gallant service during the Philippine Insurrection, he received the Congressional Medal of Honor. Shortly after the sinking of the Maine, A Troop was designated as the nucleus of a regiment of eight troops, and called the First Ohio Volunteer Cavalry. The City of Cleveland with the aid of Troop A raised an additional two troops of Cavalry (Troops B & C). Other troops were Troop D from Columbus, Troop E from Toledo, Troop F from Dayton, Troop G from Marysville and Troop H from Cincinnati. The First Ohio Volunteer Cavalry Regiment was organized into two squadrons and mustered into Federal Service, May 9, 1898.